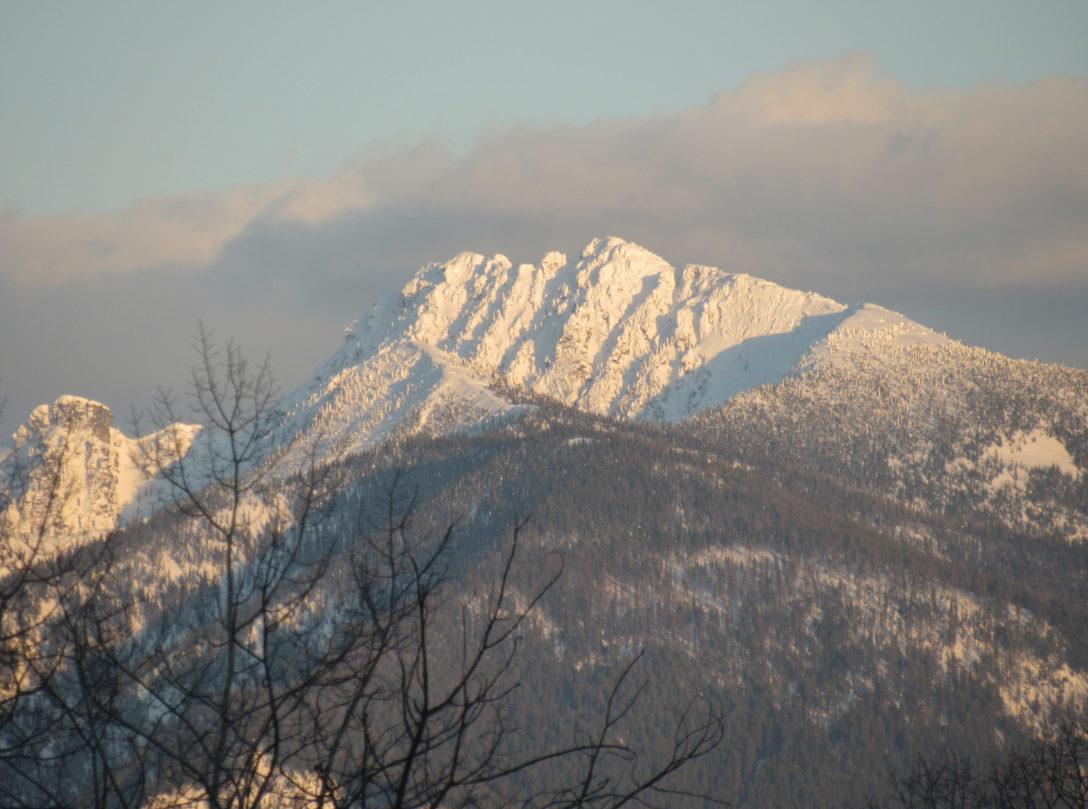 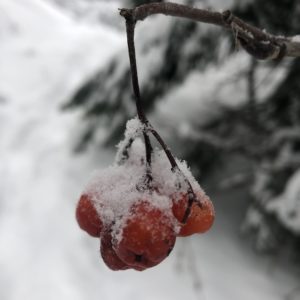 Why Bother To See Beauty In January?

I know why people go south for the winter— so they do not have to endure cold days, long nights and deep snows. But when they leave the frigid for the balmy, they miss out. Only those of us left who are left behind can appreciate what January delivers; a rare and hidden loveliness.

Beauty In The Bleak

I know in the past, I’ve both written and said to others that January is my least favorite month, but I believe it is time to shift that perspective. I don’t want to just put up with January any more. Waiting impatiently for it to go away produces ingratitude. And I do not want to languish for what I do not have— blue skies, sunshine and warm weather. That begets discontentment. Instead, I want to practice gratitude and gratefulness for this particular month called January. After all, it presents us with unique gifts, ones that do not come at any other time of the year. Uncovering and admiring them is my desire.

January offers the gift of snow. Snow changes everything in a landscape. It piles up on roofs creating white top hats. Snow balances on tree branches as well as on barbed wire fences. When the wind blows, it flies through the air like a mysterious white wall of mist. When it drifts it takes on shapes like ruffles, ridges, ravines and motionless ocean waves.

Snow, like a sound barrier, muffles noisy traffic. It forces highway closures, grounds planes, and halts the masses. For public school teachers like me, snow days become slow days. I’m given a gift of time to sit with a book in my lap and a mug of hot cocoa in my hand.

Snow creates its own sounds. Falling from tree branches it plops, under my boots it squeaks, and sliding from metal roofs it crashes. Snow also leaves evidence of where the deer, mice, and birds have trekked, reminding me of the animals who are still here in spite of the cold.

Snow has its own texture, sometimes as light as shredded coconut or as heavy as concrete. It is a testament of just how creative our Creator is. Each flake of snow is unduplicated, no two are alike. To think that in the mounds of snow that surround my house no two flakes are the same is a majestic wonder.

Why bother to see beauty in January? It is worth it to those of us who choose to remain in the land of the frigid instead of escaping to the land of the balmy to uncover loveliness right where we are. As we do, we just might experience a shift in our perspective and gain a sense of gratitude and gratefulness.

2 thoughts on “Why Bother To See Beauty In January?”

Why Bother to Reflect on the Principles of Famous Men?

Why Bother Noticing What We Tell Ourselves?

Why Bother To Smile More?