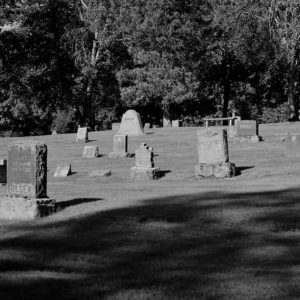 Why Bother Telling the Truth About Suicide?

Recently, a friend called to tell me the sad news that she’d lost her father to suicide. Knowing she has a preteen son, I wondered if she’d tell him the truth about his grandpa’s death. Thankfully, she did.

Telling a child the truth about a relative’s death by suicide is not easy. Being sensitive to their age is of course paramount, but eventually, they will want to know the story behind the death of the one they knew and loved. Speaking from experience, keeping someone’s death by suicide a secret only adds layers to an already complex and confusing set of circumstances. Eventually, children grow into adults and will stumble upon the truth for themselves. Then they will wonder why no one ever told them the truth.

I am not sure what motivated my mother to mute the truth of my father’s death by suicide from me. She revealed the sad ending of our dad’s life to my three oldest siblings, but lied to the rest of us. In so doing, she allowed our imagination to fill in the blanks.

Before I heard the real story behind my dad’s death, I’d conjured other fanciful scenarios. First, I envisioned Dad leaving Mom because she’d had an affair. I thought that perhaps he was still alive and just living somewhere else. Another fantasy included mom’s jealous lover murdering my father. These myths filled the void until a few days after his death when I had the chance to ask an older sister to tell me the truth.

Withholding factual details only constrained my grief process, limited my opportunity to voice my grief, made me feel as though I was an anomaly and created a chasm of distrust between my mother and me. Telling the truth is not easy, but lying only encumbers something that is already  awkward and difficult.

My friend now carries her own load of grief along with a huge responsibility. Her responses to her father’s death by suicide will teach her son how to grieve when there is a loss by suicide. He will be watching her and he will notice.

Why bother telling the truth about suicide? Although hearing the truth is painful, it is better than living a fantasy.